+86-15350791323
High quality machines and heart full service is our constant aim!
Home / News / Machine Service For Customer / What is the corrugated cardboard?

What is the corrugated cardboard?

What is the corrugated cardboard?

Corrugated cardboard is also called corrugated board. It is formed by bonding at least one layer of corrugated paper and one layer of box board paper (also known as box board), which has good elasticity and extensibility.

It is mainly used for manufacturing Cartons, the sandwich of cartons and other packaging materials for fragile goods. It is mainly made of native straw pulp and waste paper by beating to make a base paper similar to kraft paper, then processed and rolled into corrugated shape, and then bonded with box board paper with sodium silicate and other adhesives on its surface. 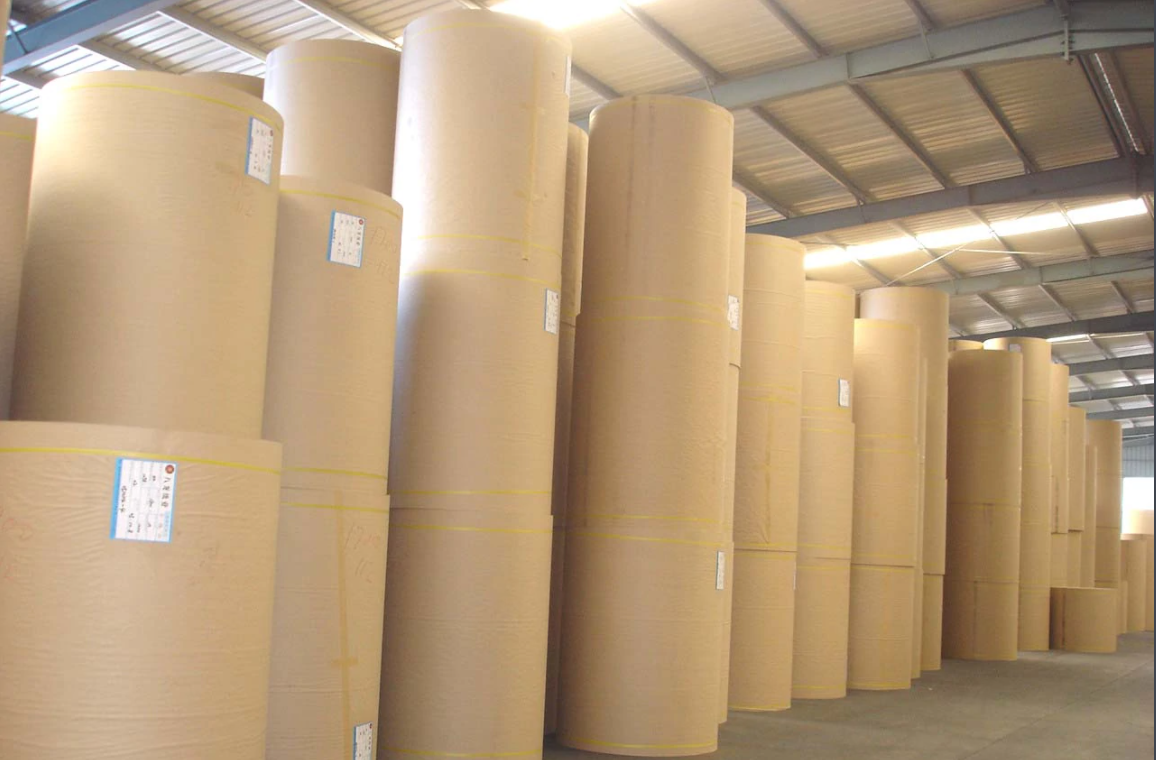 The corrugations of corrugated cardboard are like connected arch doors, which are juxtaposed in a row and support each other to form a triangular structure. It has good mechanical strength, can withstand certain pressure from the plane, is elastic and has good cushioning effect; It can be made into cushions or containers of various shapes and sizes according to needs, which is simpler and faster than plastic buffer materials; It is less affected by temperature, has good shading, does not deteriorate under light, and is generally less affected by humidity, but it is not suitable for long-term use in a humid environment, which will affect its strength.

According to different combinations, corrugated cardboard can be divided into the following five types:

1. The paperboard composed of a layer of core paper and kraft card is called "exposed corrugated paperboard". Corrugated cardboard is generally only used as cushion, spacing and wrapping irregular objects. It is also commonly used in laminating with colored paper to make color boxes, such as gift boxes. 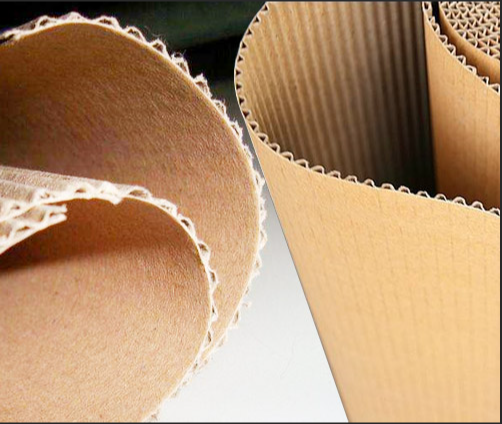 2. The paperboard composed of one layer of core paper and two layers of kraft cards is called three-layer corrugated paperboard. 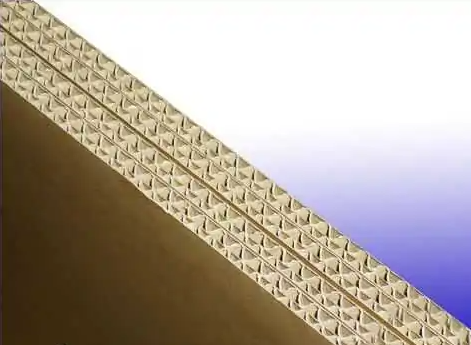 Based on many years of operation and production experience, our company has excellent competitiveness in the manufacturing of corrugated packaging machinery. NORTH PACK brand corrugated cardboard production line plant machine is bringing continuous productivity and wealth to users in different countries and regions around the world, which can meet the various needs of different customers, Customize equipment with different configurations and specifications according to customer requirements.

You are welcome to inquire by phone or letter. Our contact information is: